Get fresh music recommendations delivered to your inbox every Friday.

The Life And Works Of Death 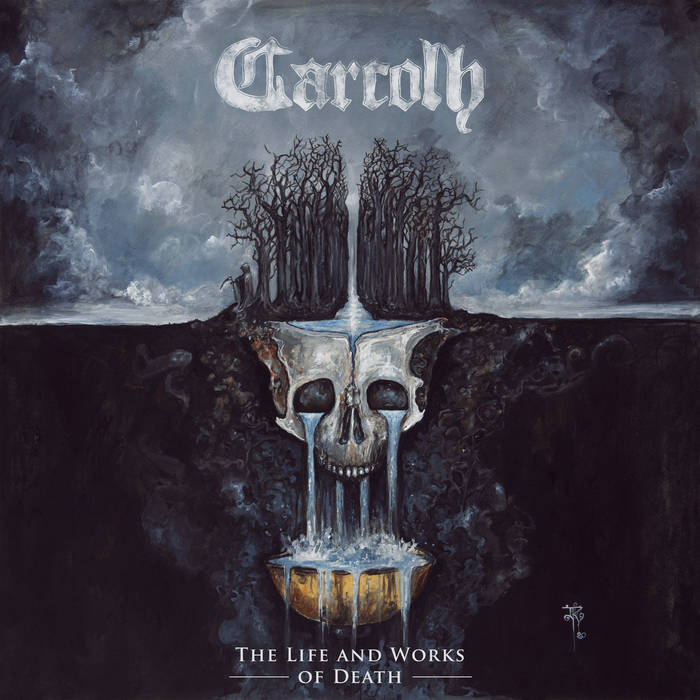 Colin M. An atmospheric, modern take on traditional epic doom that works in every way. Favorite track: When The Embers Light The Way.

zarkas The doom giants of the past slowly faded away. The new generation is ready to leave its mark and Carcolh is a perfect example of that. They respect the old ways with a modern approach. Very highly recommended! Favorite track: When The Embers Light The Way.

Carcolh is a traditionnal doom band created in February 2016 by former members of Marble Chariot.

They released their first album on Emanes Metal Records in February 2019.

"The Life And Works Of Death", their second album recorded during February 2020 is about to be released by Sleeping Church Records and Emanes Metal Records the 02.15.21 ... more

Bandcamp Daily  your guide to the world of Bandcamp